DanceBlue’s Blast From the Past! 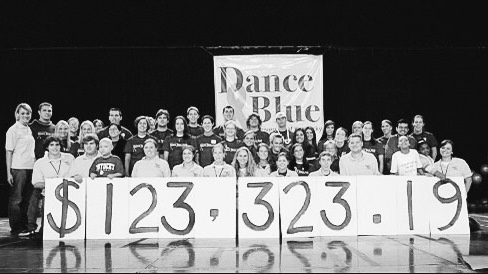 As we near the marathon, we must remember the foundation of this organization that we all love so dearly. In his short time, Jarrett Mynear taught us three important lessons that have guided DanceBlue since 2006. Like any organization’s beginning, the first year was full of questions and uncertainty. But, as co-founder Susannah Denomme mentioned, the students were filled with so much emotion, energy, and joy from personal experience that they were dedicated to creating something beyond themselves. As the foundation was slowly built, Jarrett’s lessons remained central to the organization: 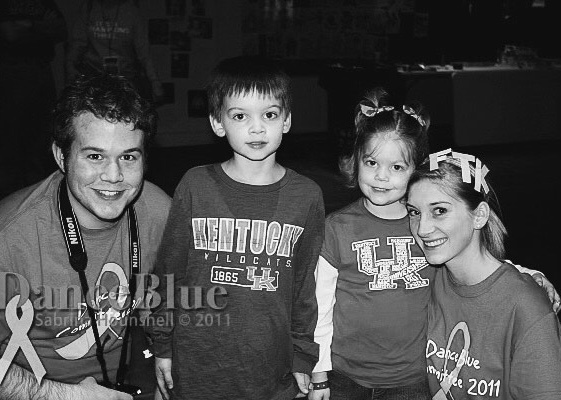 Jarrett’s words are simple, but the childlike simplicity of our world is often lost on adults. Each year, the students who participate in and lead DanceBlue come to a new understanding of the “real-world” and leave knowing that Jarrett’s words are the key to living life with kindness and humility.

Each year bring new challenges and new joys, but DanceBlue has always been able to adapt. In 2012, a tornado warning swept through Fayette County on the day of the marathon. As most of you know, each marathon takes an entire year to plan, and on that day only one warning changed the entire plan. In the midst of day-of preparation, the Morale Team and DanceBlue leaders huddled in a basement, having to make the snap decision to shorten 2012’s marathon from 24 hours to 12 hours. However, Jarrett’s words remained – that year, many students felt that they had taken care of one another despite the uncertainty, stating that the marathon may have been half as long but twice as meaningful. 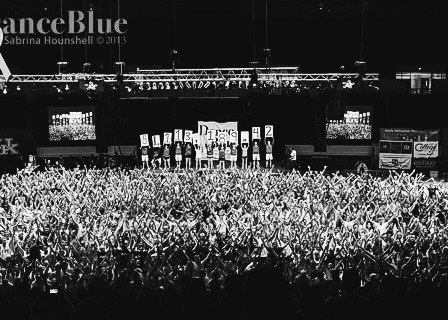 The following year, a DanceBlue milestone was hit – $1 million raised FTK. In DanceBlue’s 7th year, the students, leaders, and advisors showed the University of Kentucky, and more importantly, the Kids and families how much they truly did care. Following a year of unpredictable circumstances, DanceBlue made it their mission to hit this milestone, following their passion for the kids and holding Jarrett’s lessons close to their hearts. 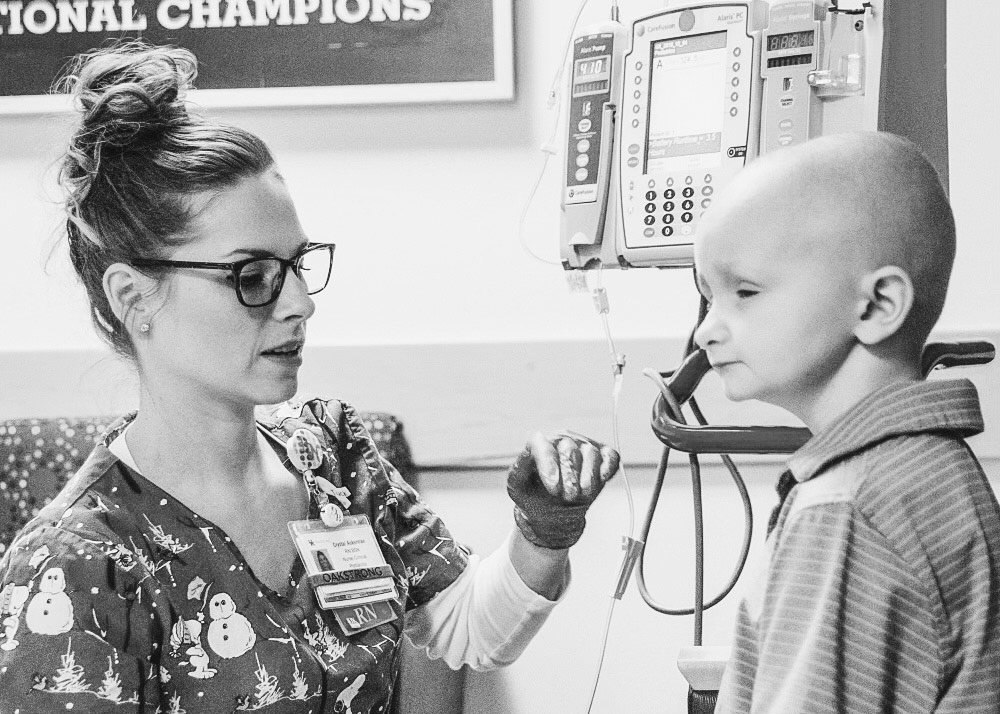 And then, DanceBlue’s biggest dream and proudest moment came true. In 2017, DanceBlue was able to build the DanceBlue Kentucky Children’s Hospital Hematology/Oncology Clinic. The impact on the Kids has been more than we could have dreamt – from incredible staff, support for families, and student volunteers. The Clinic gives the student body one more avenue to engage with the families, furthering the passions of so many supporters and dancers. Each and every day, the Clinic reminds us that, through our passion for the Kids, we have left things better than we found it; and we will continue to do so. 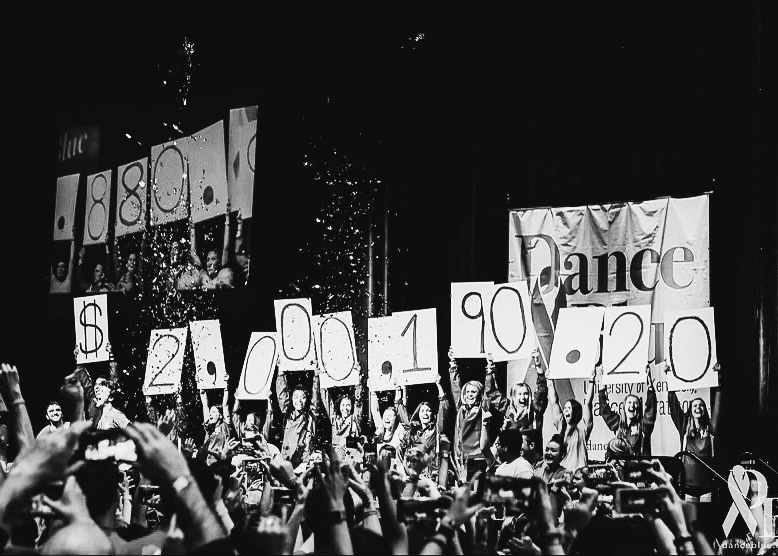 In 2020, we hit another milestone – $2 million. The foundation upon which this organization was built is so strong, expanding to elementary schools and high schools who are passionate about the kids, businesses statewide who have seen the effects of DanceBlue firsthand, and those who know that being involved means being a part of something bigger than themselves. That day, in Memorial Coliseum, the crowd cheered, tears were shed, and people embraced. We knew in that moment that every hour of planning, tabling, meeting, and dancing was reflected in that number.

As we reflect on some of the most monumental moments in DanceBlue’s history, I can’t help but think that in 10 years, the next Public Relations Coordinator will be recounting the challenges and joys of the 2021 Marathon. Although we haven’t concluded this year’s story, I know that history will show that this year, more than ever, we took care of one another, never neglected to let those around us know how much we care, and vowed to leave things better than we found them in 2020.