We Dance for the Extraordinary Kind of People 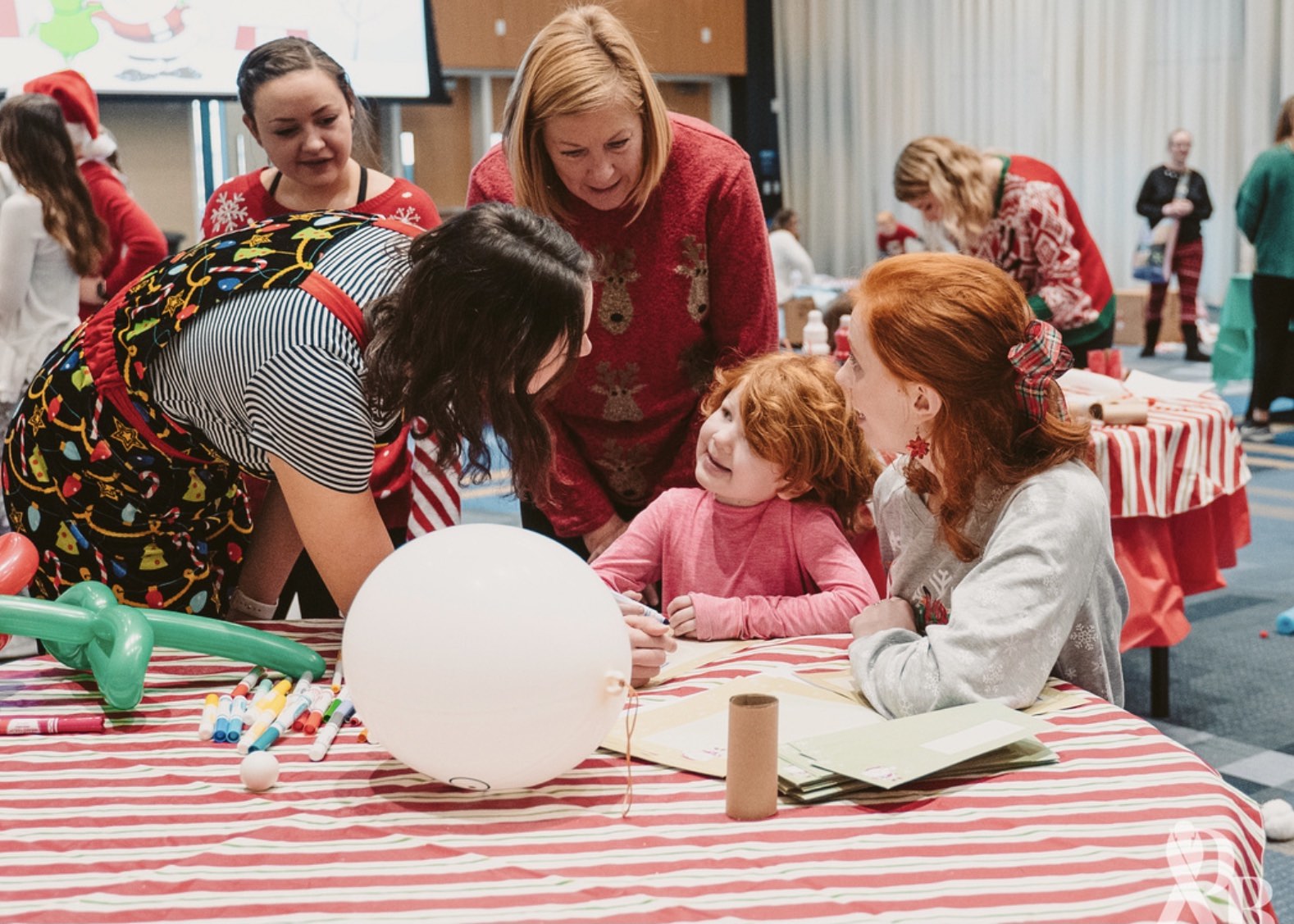 One of the greatest gifts in life is the ability to be a part of something bigger than yourself. The community that comes from surrounding yourself with people who are selflessly striving to serve others is unlike anything. In making the transition from high school to college, this community is often what we are all longing to find… and it is not easy by any means – especially on a large campus such as UK.

Freshman year I found myself earning spirit points and raising money for this organization I knew little about and luckily for me I was granted the opportunity to stand for twenty-four hours in Memorial Coliseum at what I had come to know as DanceBlue’s 24-Hour Dance Marathon. It was then that I realized the purpose that this organization was driven by. Seeing smiling, laughing, joy-filled faces each hour of the twenty-four affirmed what kind of hearts those around me carried. Did my feet ache? Yes. Did I have a few assignments I needed to complete? Definitely. 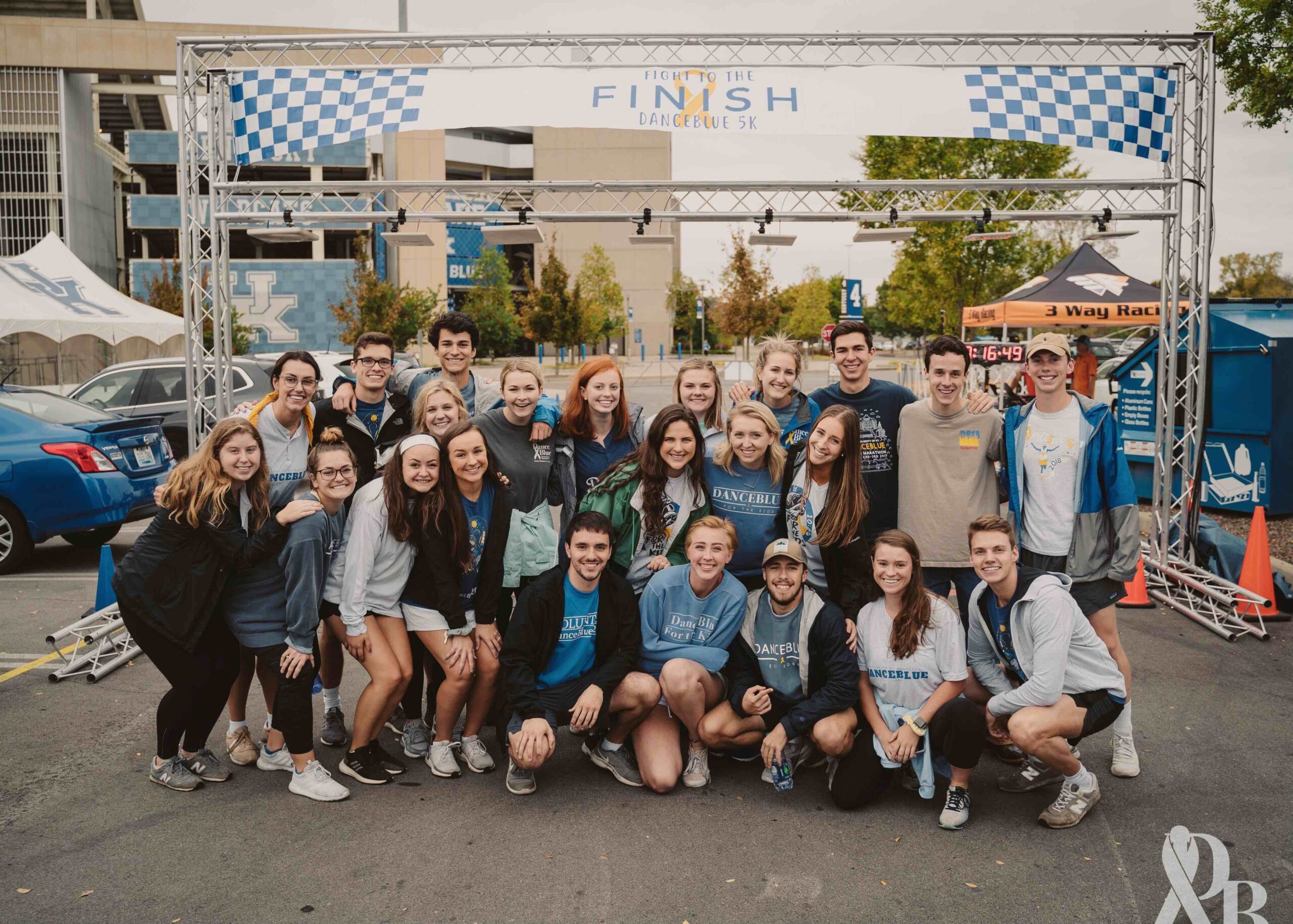 That wasn’t the point. We weren’t dancing to create a dramatic countdown for a fundraising reveal, or to grab a quick picture with friends. It was and is for them. For the kids. We dance because we are privileged to be able to do it. We dance because we want those courageous kids and their families to know – we are here for them not just until the clock hits hour twenty-four but always. That is what community means.

Following freshman year, I knew there had been a shift, but I couldn’t quite put my finger on it. I allowed sophomore year to roll on by without being as invested in DanceBlue as I wish I would have been and at the end of spring semester, I felt something tugging at my heart and pushing me towards DanceBlue once again. Applications for committee were released and I jumped at that opportunity not sure what to expect. 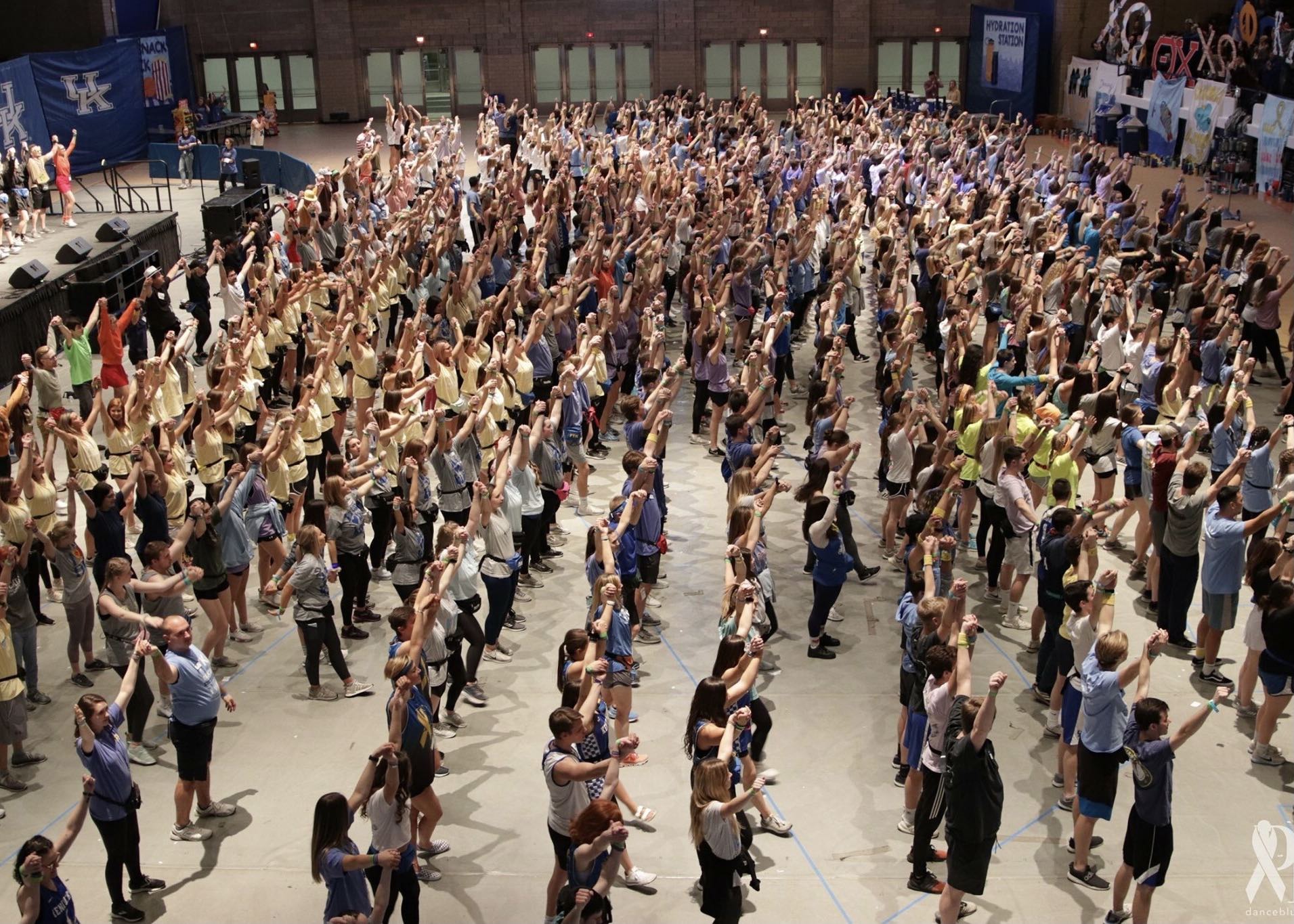 Amazingly enough I was given the chance to serve on DanceBlue’s Family Relations Committee and it has been one of the biggest blessings of my life. The kiddos that I get to know and spend time with somehow find ways to make my day brighter in the midst of one of the toughest moments of their lives. The same smiles, laughs, and joy-filled faces that I had witnessed at my freshman year dance marathon were present in the faces of the kids we were with.

Reflecting on my time with DanceBlue, moments I treasure most aren’t always ones that seem extraordinary. In fact, they are often found in the ordinary. Whether it is in the belly-laughs shared with a kiddo after we just renamed a color of orange paint “pumpkin guts,” the excitement in getting to celebrate a new theme at the clinic, the hours that can be spent bouncing a beach ball around the air without letting it touch the ground, or the challenge of playing the floor is lava in a hallway where all there is, is floor – the people who can transform ordinary into extraordinary are my kind of people. 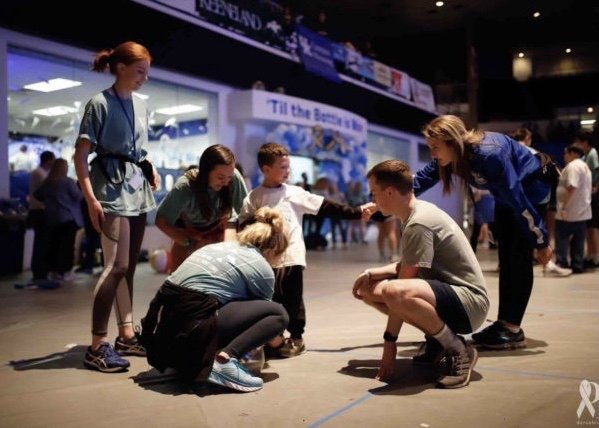 So, when we dance, it’s not just in recognizing those twenty-four hours but in celebrating and supporting a community filled with those kind of people. Those people are the reason we dance.