Going into my senior year of high school, I was unsure of where I would attend college in the future. Unlike many of my friends and classmates, I didn’t grow up a die-hard UK fan, so the school never had that appeal to me. In fact, I never planned on applying to UK at all. My parents convinced me to at least tour it before pushing it aside. In October of my senior year I went on an official campus tour, and I can honestly say I didn’t expect to fall in love with it the way I did; but I decided to apply. As senior year progressed, I continued to look at different schools and UK still wasn’t at the top of my list, but it had one thing no other school did: DanceBlue. 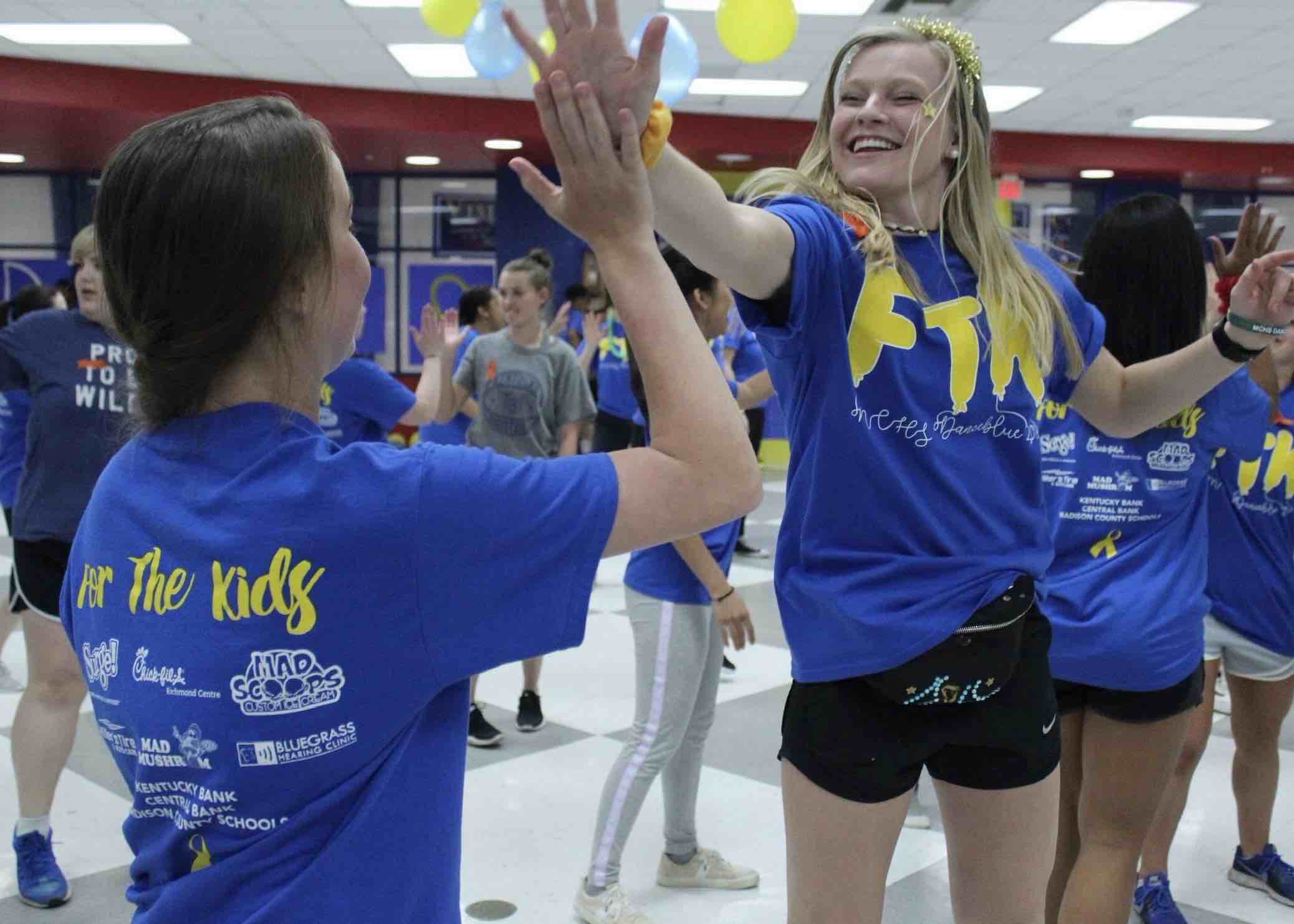 I fell in love with DanceBlue the minute I got involved my junior year of high school. My senior year, I was the Committee Relations chair, meaning that I helped plan fundraisers, events, and meetings, all leading up to our mini marathon in April.

Finally, April rolled around and I still had no idea where I wanted to go to school. Many of my friends started picking out their future home and I knew time was running out for me to decide. The weekend of our mini marathon was also the same weekend applications for UK’s DanceBlue committee closed. I had talked to one of my friends who danced at DB 2019 about applying. I knew that I really wanted to go for it, but I still wasn’t sure if UK was right for me. 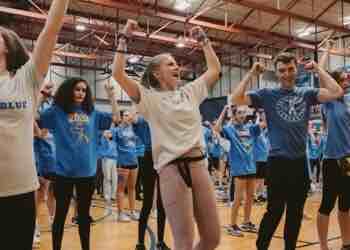 I didn’t want to apply with the slim chance that I would get a spot and then have to decline. After much hesitation, I filled out the application and turned it in 5 minutes before the deadline. Our mini marathon was amazing and it left me on fire for DanceBlue, knowing I wanted to do more. About a week later I got a message saying I was selected for an interview for committee. I went to my interview full of nervous energy. They told me they would let us know in a few days if we got selected. 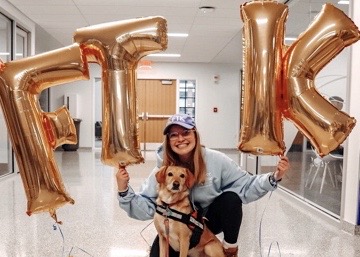 About 3 weeks later I went to my first ever committee meeting. I went in not knowing anyone; I left knowing it was where I was supposed to be. My first year on committee was even better than I ever could’ve imagined. The whole year was a wild journey with the craziest yet most supportive group. I met the most kindhearted, passionate people who brought me in with open arms. I can’t imagine being anywhere else.  I am so honored that I get to dance for the strongest and most inspirational kids. DanceBlue is the best part about the University of Kentucky and it’s the reason I now call it my home.